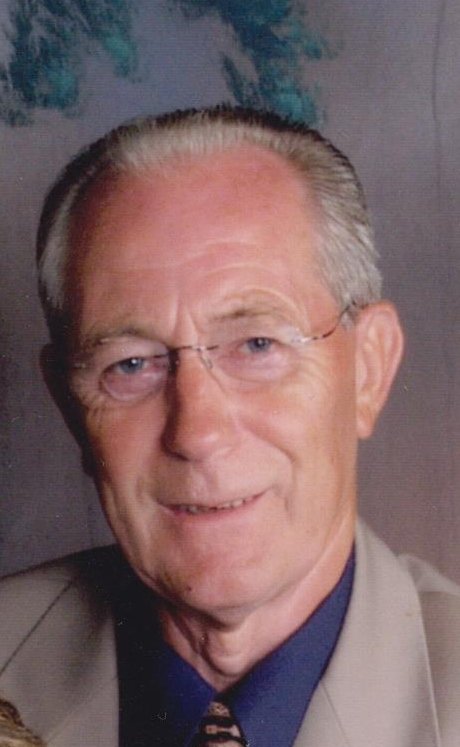 Raymond was born January 29th, 1943 in Birmingham, England and he passed away October 26th, 2019 after a courageous struggle with a lung disease.

He is predeceased by his mother and father, Chas, Bett and grandson Corey.

Raymond is survived by his wife and caregiver Jo-Ann, children Debbie, Ian, Richard and their mother Beryl, his son Stuart, step-children Steve, Jayne and Theresa, and their mother Janet, his sister Val, and his brother steve, as well as grandchildren Daniel (Debbie), Ryan and Ashley (Ian), Nicole and Michael (Steve), Shaun (Jayne) and Paige (Theresa) and many nieces and nephews.

Raymond was the Co-Owner of the Witch of Endor pub in Maple Ridge, B.C for 25 years.  In his free time he enjoyed being involved in many local organizations including soccer, golf, darts and the Legion.

To send flowers to the family or plant a tree in memory of Raymond Trimble, please visit Tribute Store
Saturday
30
November

Share Your Memory of
Raymond
Upload Your Memory View All Memories
Be the first to upload a memory!
Share A Memory
Send Flowers