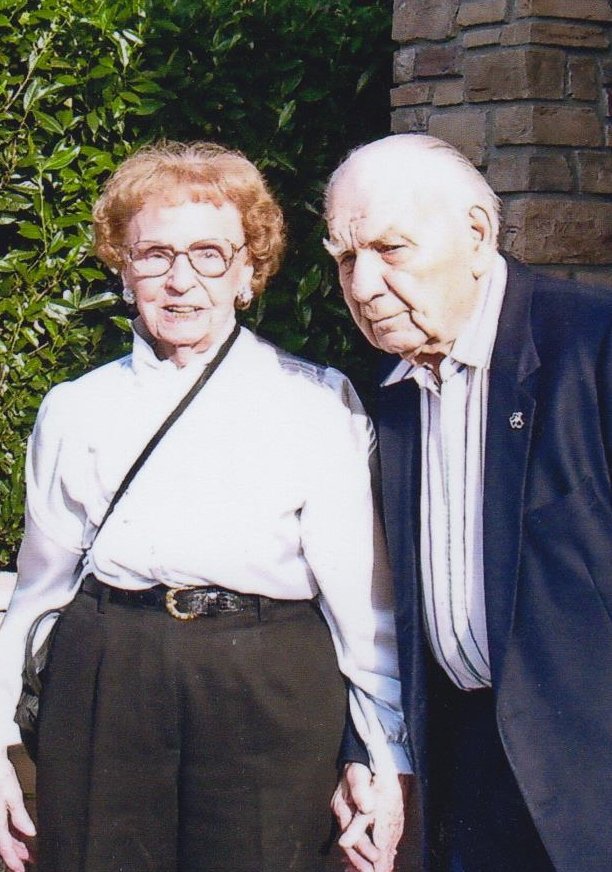 While stationed in England, Michael met his war bride Ethel and married her in 1941.  He was in the Canadian Army.  Ethel came to Canada with their daughter ahead of Michael's return from service.  In their 77 years of marriage, they lived in England, Edmonton and Vancouver before moving to Maple Ridge to be near their daughter and grandchildren.

No service by request.

Share Your Memory of
Michael
Upload Your Memory View All Memories
Be the first to upload a memory!
Share A Memory
Plant a Tree