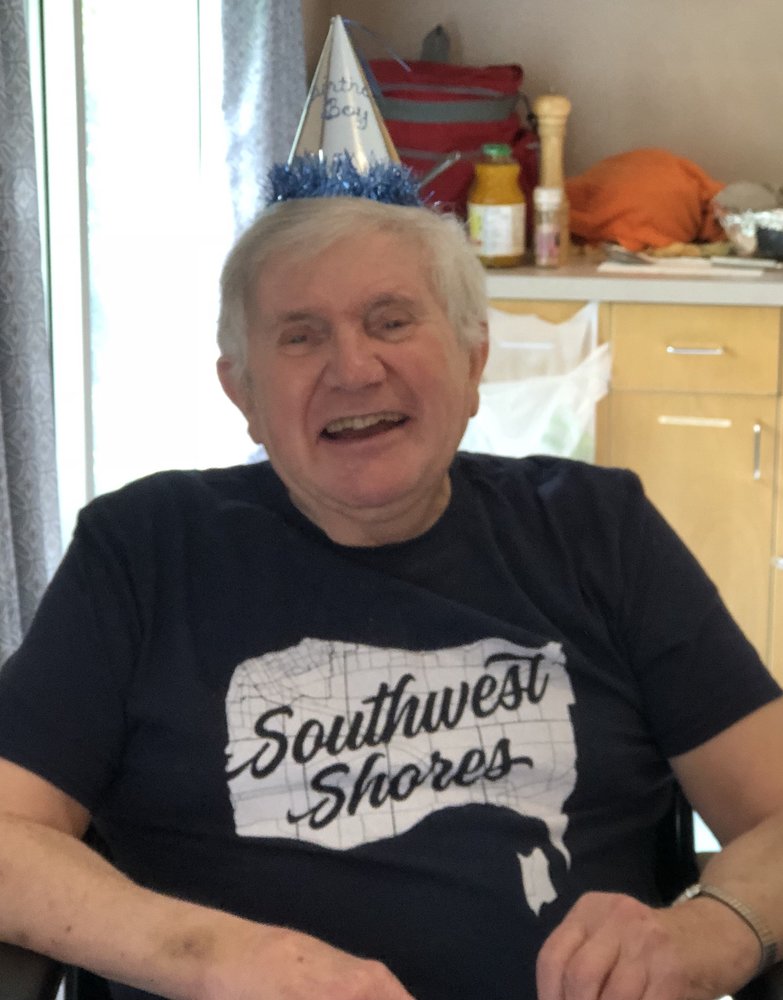 September 15, 1932 – March 8, 2020 It is with great sadness that we announce the passing of Eric Willems. He is survived by Dorothy, his wife of 62 years, his sons Karl (Karen) and Hayden (Shawna), and his brother Alfred. Eric was the proud grandfather of Waldy, Emma and Hannah. Being an uncle was one of Eric’s greatest pleasures in life. He considered himself a very lucky man to be called Uncle by Mark (Tammy), Keith (Peggy), Scot (Caren), Candice (Ron), Paul (Lana), and naturally, Mia. After spending his youth on Pelee Island, and in Kingsville and Leamington, Ontario, Eric worked in Coral Harbour and Baker Lake in the Northwest Territories. Eric and Dorothy spent three memorable years at Bull Harbour, B.C. before becoming long-time residents of Coquitlam and Maple Ridge. Eric was an automotive teacher at Burnaby North, Centennial and most notably Port Moody Senior Secondary where he spent 30 years. Anybody who knew Eric knows that any dog always came first. As Malte always says, “I want to be re-incarnated as a Willems dog.” Once he retired, Eric loved spending countless hours using his many tractors to keep his beloved acreage in pristine condition. In lieu of flowers, please make donations to SAINTS Rescue (Mission), or a charity of your choice. The service is postponed until further notice. Check back here later for updates. Thank you.
To plant a tree in memory of Eric Willems, please visit Tribute Store
Services for Eric Willems
There are no events scheduled. You can still show your support by planting a tree in memory of Eric Willems.
Visit the Tribute Store

Share Your Memory of
Eric
Upload Your Memory View All Memories
Be the first to upload a memory!
Share A Memory
Plant a Tree