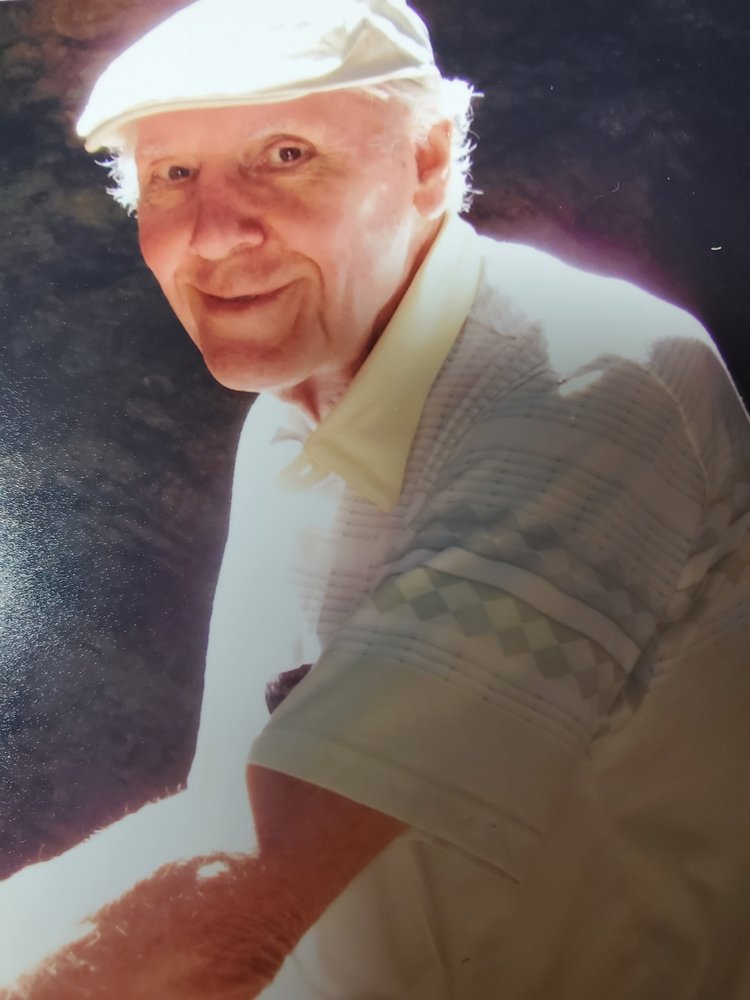 June 16, 1928 – March 9, 2020 Born in Winnipeg, Manitoba, Ted moved to Vancouver at age 3 with his parents Jim & Elsie and little sister Lillian. He was predeceased by Jim & Elsie, sister Lillian and brothers Jim & Bob, his first wife Nelda and young son Eddie. He is survived by his wife Anita, sons Mike, Dan, Rex & Chris and daughters Emily & Marie, many grandchildren & great- grandchildren and nieces and nephews. Ted spent his early years working for CP Ships and the Union Steamships on the coast of B.C. before enlisting in the Canadian Army and serving in Korea. After retiring from the Armed Forces Ted worked for the B.C.I.T. Food Training Centre. Ted enjoyed travelling, woodworking, dining out, reading newspapers and books and spending time with family and friends. In lieu of flowers please consider a donation to the Salvation Army, the Ridge Meadows Hospital Foundation or BC Cancer Agency, in Ted's name.
To plant a tree in memory of Edward MacMullen, please visit Tribute Store
Services for Edward MacMullen
There are no events scheduled. You can still show your support by planting a tree in memory of Edward MacMullen.
Visit the Tribute Store

Share Your Memory of
Edward
Upload Your Memory View All Memories
Be the first to upload a memory!
Share A Memory
Plant a Tree