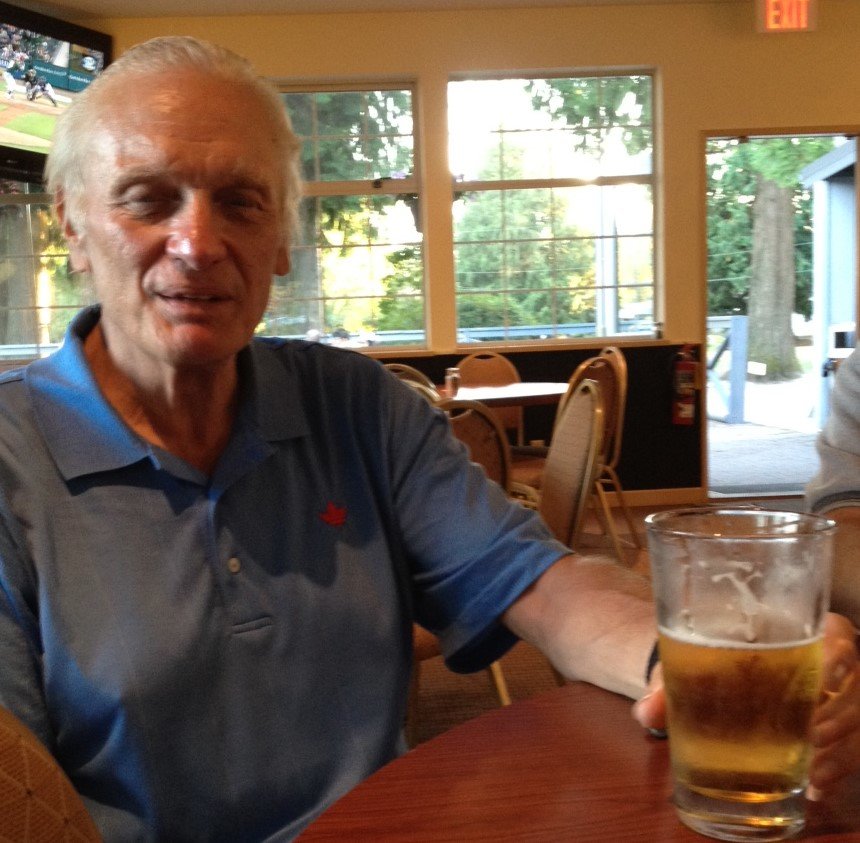 It is with great sadness that the family of Garry Hillier of Maple Ridge announces his passing after a sudden illness on May 5, at the age of 74. Predeceased by his mother Cynthia, father Thomas, sister Wendy May, he is fondly remembered by brother Robert (Campbell River), niece Donna (Melbourne, Australia) and nephew Brent (Adelaide, Australia). Garry was born in Port Coquitlam, spending his early years growing up in West Vancouver. After graduating from West Van High he attended BCIT becoming an automation technologist. Working as an electrician for many years, Garry finally retired from Hammond Cedar Mill in 2001. As a youth, Garry had fond memories of the Seaforth Highlanders cadet corps, in later life was a staunch and well liked member of the Maple Ridge Royal Canadian Legion. Garry travelled extensively and had a solid knowledge of the ways of the world. He was a good and loyal friend to all who knew him, as well as being very generous with his time and talents. Garry was a solid volunteer at the Mission Raceway, his time and efforts there will certainly be missed. He was also very active at the Maple Ridge Leisure Centre, in the gym and pool. Garry made many new friends in the Aqua-Fit classes who will miss his upbeat attitude and laughter. A celebration of life will be held at a future date.
To plant a tree in memory of Garry Hillier, please visit Tribute Store
Services for Garry Hillier
There are no events scheduled. You can still show your support by planting a tree in memory of Garry Hillier.
Visit the Tribute Store

Share Your Memory of
Garry
Upload Your Memory View All Memories
Be the first to upload a memory!
Share A Memory
Plant a Tree