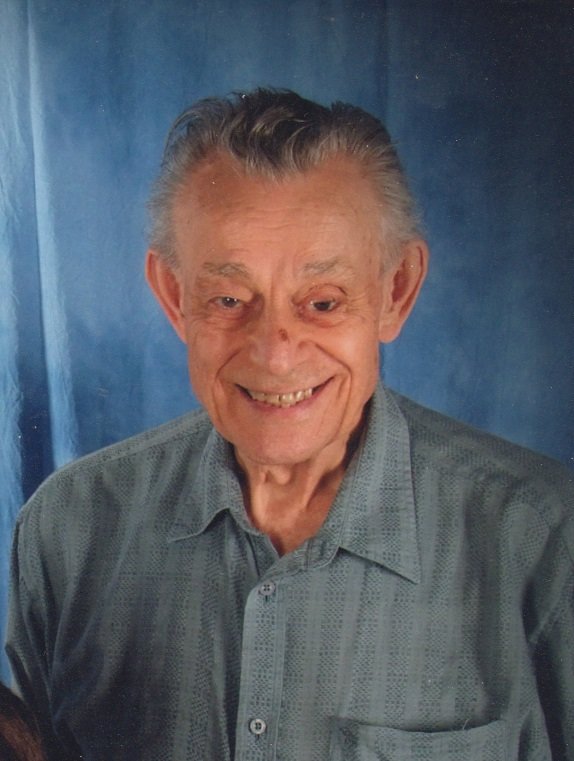 April 18, 1930 to May 18, 2020 (90 years old) With much sadness the family of Joe Streiling announce his passing at Ridge Meadows Hospital on the morning of May 18th, after a brief illness. As he told his family, he had nothing more to do in this life. He had the peace of knowing his wife would be well cared for by his family and was ready to greet the life here after free of the pain and limitations of his 90 year old body. Joe departed this world exactly as he wished, by peacefully falling a sleep. Born in Regina Saskatchewan, at the beginning of the great depression, in 1930. Joe had a tough childhood, which never dampened his kind and loving nature. He grew to be a honest man (often to a fault), of high integrity, ready to help anyone in anyway he could, always willing to do the “right thing.” With Joe there was no other way. During his life Joe tried his hand at many occupations including; construction, a fertilizer packing plant, shoe factory, door to door sales, pulp and paper mill, produce packing plant and working in an orchard. For a time he ran an auto body and fender shop before settling on a thirty year career with Canada Post beginning in 1955. He started as a letter carrier and retired as a station manager in 1985. Joe married Jenifer Chilton on October 15, 1951 and they had as close to a perfect marriage as any two people could have. Just before he passed, he said he never once, in their 68 years together, regretted marrying Jenifer. They truly were the prefect match. Joe and Jenifer met in New Westminster where they both lived. He would walk past her house as she was coming out of her house, both on their way to the same bus stop to catch the same bus, on their ways to work. Soon they were sitting together on the bus and, well, the rest, as they say, was history. Once married in New Westminster, they soon bought their first home (1954) on Gilley Ave., in Burnaby. While living in that first home their three sons were born; Don in 1954, Colin in 1958 and Ken in 1960. In June 1967, they bought a lot on First Street in Burnaby, where Joe built a house (completing all the carpentry work himself) over the next year and on May 28, 1968 he moved his family into their second home. Joe and Jenifer lived in this house until 2013, when they moved to Maple Ridge. Joe is predeceased by Brothers; Steve, Tony, Sisters; Kay, Helen, Nephew Steve Jr. and Grandson Sheldon. He is survived by his Wife Jenifer, Sons; Don (Trudy), Colin (Laurie), Ken (Viviana), Grandchildren; Bruce, Anna (Sean), Kim (Mike), Nicolette (Lucas), Ashton, Nastasha, Great Grandchildren; Nolan, Kayden, Matthew, Dakota, Brothers; Bill (Irene) and Charlie (Phyllis). We will miss Joe’s corny jokes and his innocent sense of humour. He said many times that he hoped his time here will have left a positive mark and it most certainly has. From his good example of how to live to his care and concern for those around him, our world is a much better place for having had him in it. A funeral service for Joe, will be held on June 20, 2020 at Holy Spirit Anglican Church in Maple Ridge. Unfortunately due to Covid 19 restrictions seating will be very limited, so attendance will be by invitation only.
To send flowers to the family or plant a tree in memory of Joseph Streiling, please visit Tribute Store

Share Your Memory of
Joseph
Upload Your Memory View All Memories
Be the first to upload a memory!
Share A Memory
Send Flowers