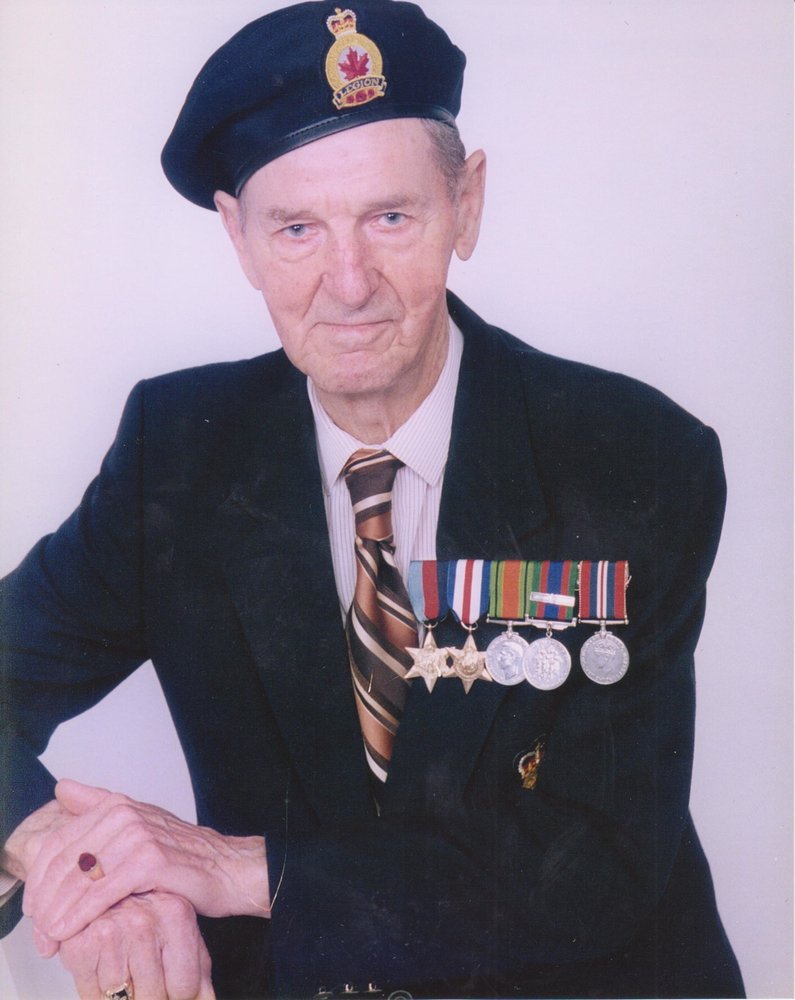 January 20, 1924 – August 2, 2020 Tony will long be remembered for his kindness, willingness to help, love of family and good nature. He was born in snowy January at Prelate, Saskatchewan of immigrant parents from Russia who were Homesteaders on the Prairies. Tony was the 8th child of Zacharius and Margaret Wagner who farmed and raised their family of 12 children at Lancer, Saskatchewan on a mixed farming property. As a young man of 18 he enlisted in the Army during World War II and served overseas for 2 years sailing from Halifax in 1943 to Greenock, Scotland on the Queen Elizabeth with 20,000 troops on board. He was part of the Invasion of Europe in June 1944 and was in Germany at the Armistice in 1945. One of his prized possessions was a hand signed letter from General Montgomery for his service in WWII. Upon returning to Canada he found employment hard to find; there were many returned Servicemen looking for work. He ended up in Vancouver where he spent the rest of his life first working at odd jobs then re-enlisting in the Army where he remained for many years. Eventually he gained employment at Kenilworth on the truck assembly line. Like many Veterans he did not discuss his experiences much although in later years he started to. Recently during the Covid lockdown he shared more intimate experiences as a soldier which have been recorded for all the family to share and are a treasure-trove for the family. He has remained an active member of the Royal Canadian Legion #88 at Maple Ridge. Tony had a few passions the first being his wife Ione English from Briercrest, Saskatchewan who predeceased him in 2004. Every 2 years a new car, another passion, made a trip from Vancouver to Saskatchewan where Tony visited all his siblings. He was also a HOT cribbage player and card player. He is predeceased by his parents Zacharius and Margaret and his siblings, Mary, Roy, Joseph, Kasper, Euphemia, Peter, Katherine, Allan, Emily, George and Rose. Tony is survived by numerous nieces and nephews who have treasured him. A funeral mass will be celebrated at St Patrick’s Church Maple Ridge.
To send flowers to the family or plant a tree in memory of Anton Wagner, please visit Tribute Store

Share Your Memory of
Anton
Upload Your Memory View All Memories
Be the first to upload a memory!
Share A Memory
Send Flowers