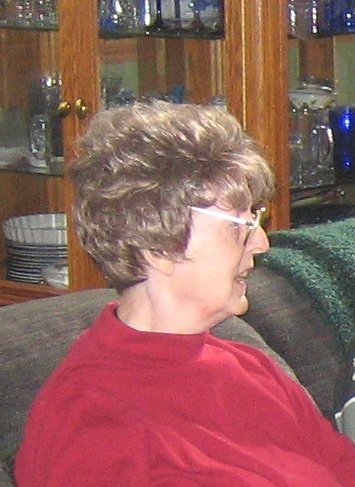 Una Milner was known to her family and close friends by her nickname “Marigold” She was the youngest of 6 children of Major Frederick Milner in the Royal Artillery and his wife Julia and grew up in South East London, where the family owned a house near to Woolwich Barracks. She returned to London after evacuation in World War 2, and the family moved to a house in West Acton, London, where she lived until she retired. In 1945 she and her older sister Primrose went to work as civil servants in the Ministry building in Bromyard Avenue, Acton. Una did well in the Civil Service, gaining promotions, until she ended her career as a Senior Civil Servant in the Central Office of Information. Una was always interested in politics and for many years she served on a voluntary basis on Ealing Community Relations Council. She remained in the same west Acton house as a companion/carer for her mother Julia, until her mother died aged 93. Una’s older sisters emigrated to Canada - one as a war bride in 1945, the other followed her to British Columbia in 1955 - and both settled in Vancouver, British Columbia. When she retired at 60. Una went to visit her sisters, eventually deciding she would like to move near her sister Primrose and that was how she came to live in Maple Ridge, where she bought a house. Funeral Mass is being held on Tuesday, September 29th , 2020 at 11:00 am at St. Patrick’s Catholic Church in Maple Ridge.
To send flowers to the family or plant a tree in memory of Una Milner, please visit Tribute Store
Tuesday
22
September

Share Your Memory of
Una
Upload Your Memory View All Memories
Be the first to upload a memory!
Share A Memory
Send Flowers