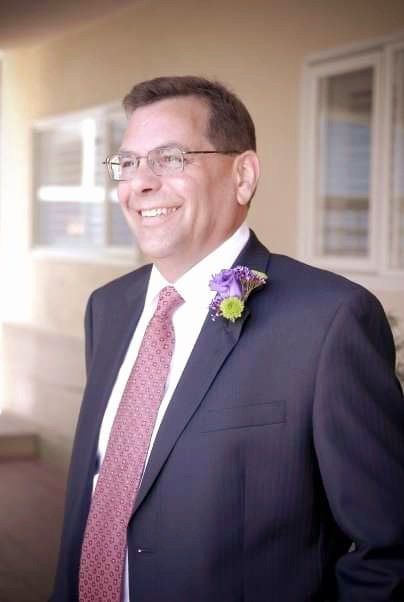 It is with great sadness that we announce the passing of Peter Busch on October 13 2020.

Growing up in Vancouver, Peter attended Vancouver College and Simon Fraser University and later obtained his C.A. designation in 1978. In 1985, Peter became a partner with Chambers Phillips and Company, and then Crowe MacKay in 1997 when the firms merged. Peter retired as a partner at the end of 2014. Peter was a loving father and grandfather and will be greatly missed. Peter leaves behind his former wife Anne and children; Jessica ( Steve), Alex ( Willow), Kayli ( David), two granddaughters Brooklyn and Olivia, two new granddaughters due early 2021 and many more extended family. The immediate family has had a private ceremony and appreciates the condolences and love that has been sent their way.

To send flowers to the family or plant a tree in memory of Peter Busch, please visit Tribute Store

Share Your Memory of
Peter
Upload Your Memory View All Memories
Be the first to upload a memory!
Share A Memory
Send Flowers
Plant a Tree