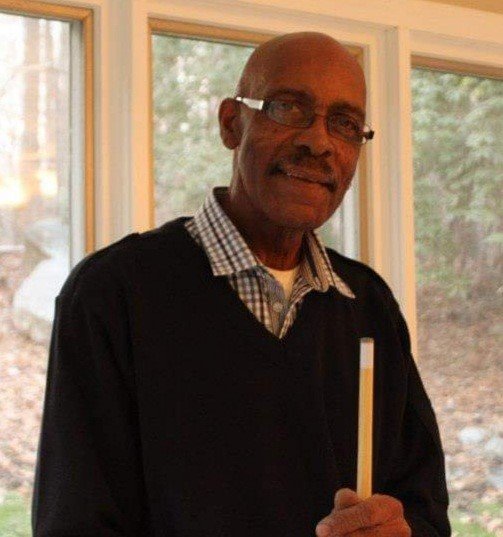 Please share a memory of Roger to include in a keepsake book for family and friends.
View Tribute Book

It is with great sorrow that we announce the passing of Roger Lee Swan, 80, of Maple Ridge, BC on Sunday, January 31st, 2021.

Roger was born in Raeford, North Carolina to Sam and Gertrude Swan on July 31, 1940.  He graduated from Upchurch High School and went on to serve in the United States Air Force.  Roger eventually was stationed at McChord Air Force Base in Tacoma, Washington, and would visit Vancouver, BC frequently where he met the love of his life, Carol, and they married in 1965.  A very welcoming and kind soul, Roger never met a stranger – only friends. Working almost his entire career with BC Transit, he retired from SkyTrain in 2012.  With his bright smile and his gift of being able to connect with everyone, Roger thoroughly enjoyed his time working with the public and he loved his job.  He was an avid basketball player for many years, and an NCAA Basketball and NBA fan.  His love of music was apparent to anyone who spent time with him as you could always find him listening to Motown and R&B…filling our home with music and humming or singing as he went through his day.  Roger was also a gifted artist and extremely creative…photography was one of his greatest passions, both personally and professionally, while drawing and sketching were other favorite pastimes.  He was an amazing cook, grill master, and avid gardener.  And, by far, Roger’s greatest love in life was his family.  We are so blessed to love and have a husband, dad, grandpa, great grandpa, uncle, brother, and friend who loves us as he does.

To send flowers to the family or plant a tree in memory of Roger Swan, please visit Tribute Store
Online Memory & Photo Sharing Event
Online Event
About this Event

Share Your Memory of
Roger
Upload Your Memory View All Memories
Be the first to upload a memory!
Share A Memory
Send Flowers