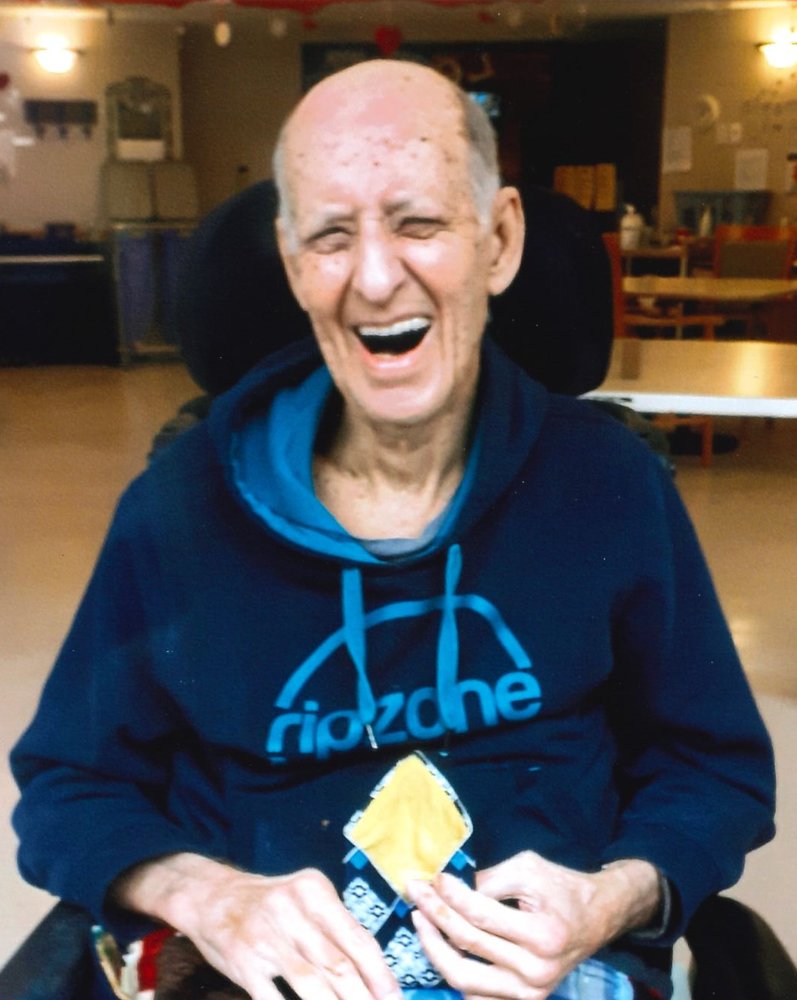 Please share a memory of George to include in a keepsake book for family and friends.
View Tribute Book

Gone Home to his Lord and Saviour

Joe was born in Mission, BC, the youngest of six boys to parents Charles and Diana Thomas.

At 15 Joe’s mother taught him to play the piano, a passion he had for his whole life. He grew up to work in his uncle’s lumber mill – Pitt Timber Products – where he worked his way up to Sawyer.

In August 1968, he married his wife Brenda. A year later he went to Bible College for 3 years but returned to work in the mill after the birth of his first daughter. Joe’s three loves were his Lord, his family and his music.

Joe is predeceased by his parents Charles and Diana and older brother Bob.

There will be a Celebration of Life at a later date.

No flowers by request – please support Parkinson’s or a charity of your own choice.

To send flowers to the family or plant a tree in memory of George Thomas, please visit Tribute Store
Online Memory & Photo Sharing Event
Online Event
About this Event

Share Your Memory of
George
Upload Your Memory View All Memories
Be the first to upload a memory!
Share A Memory
Send Flowers