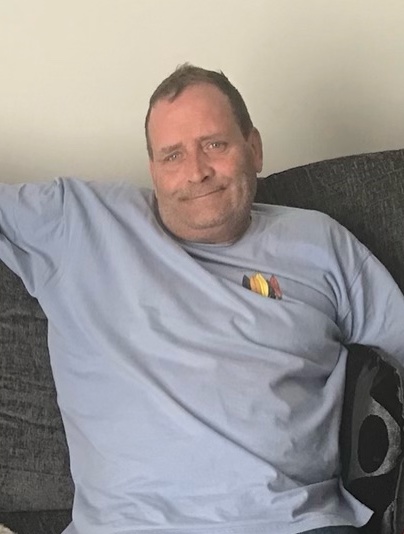 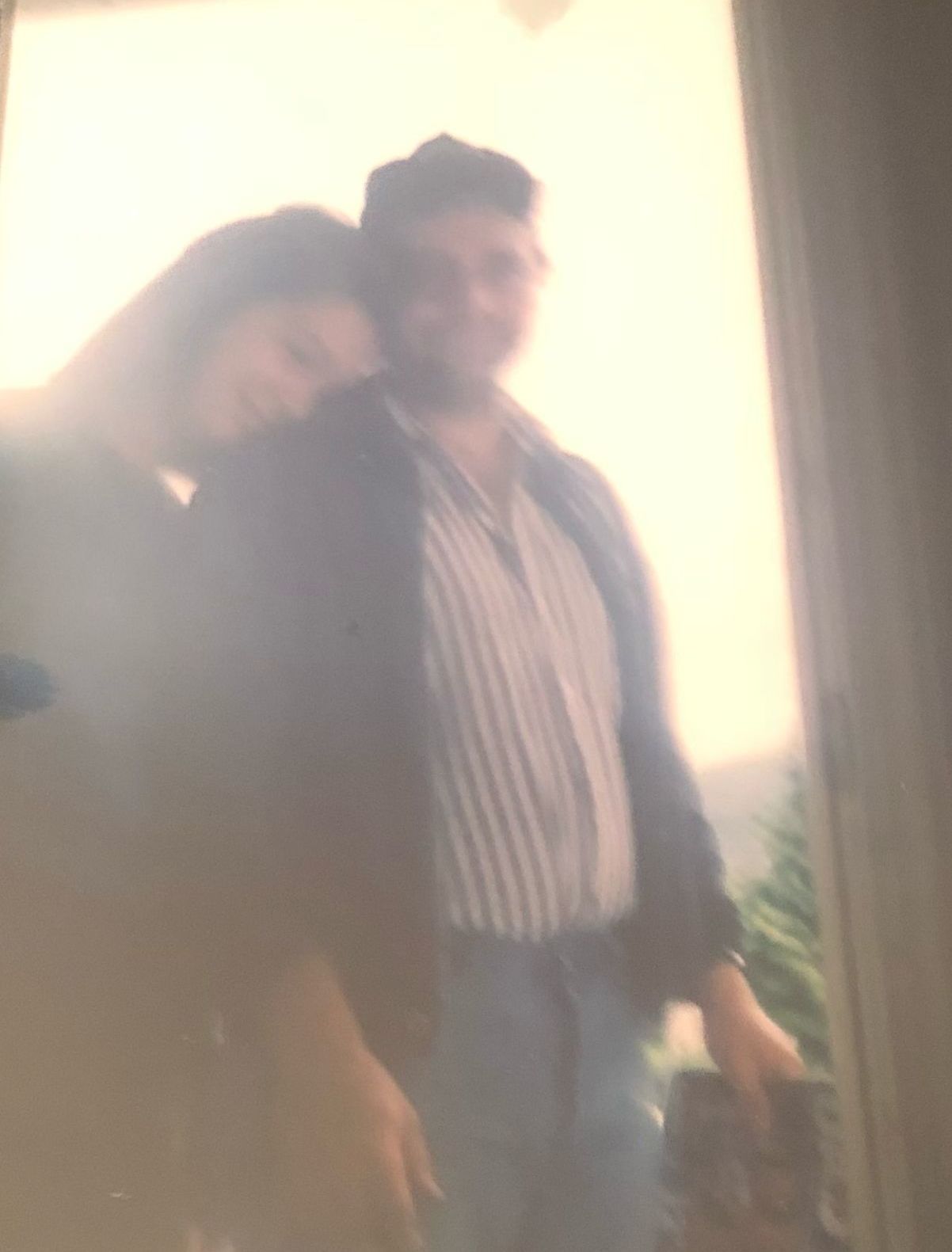 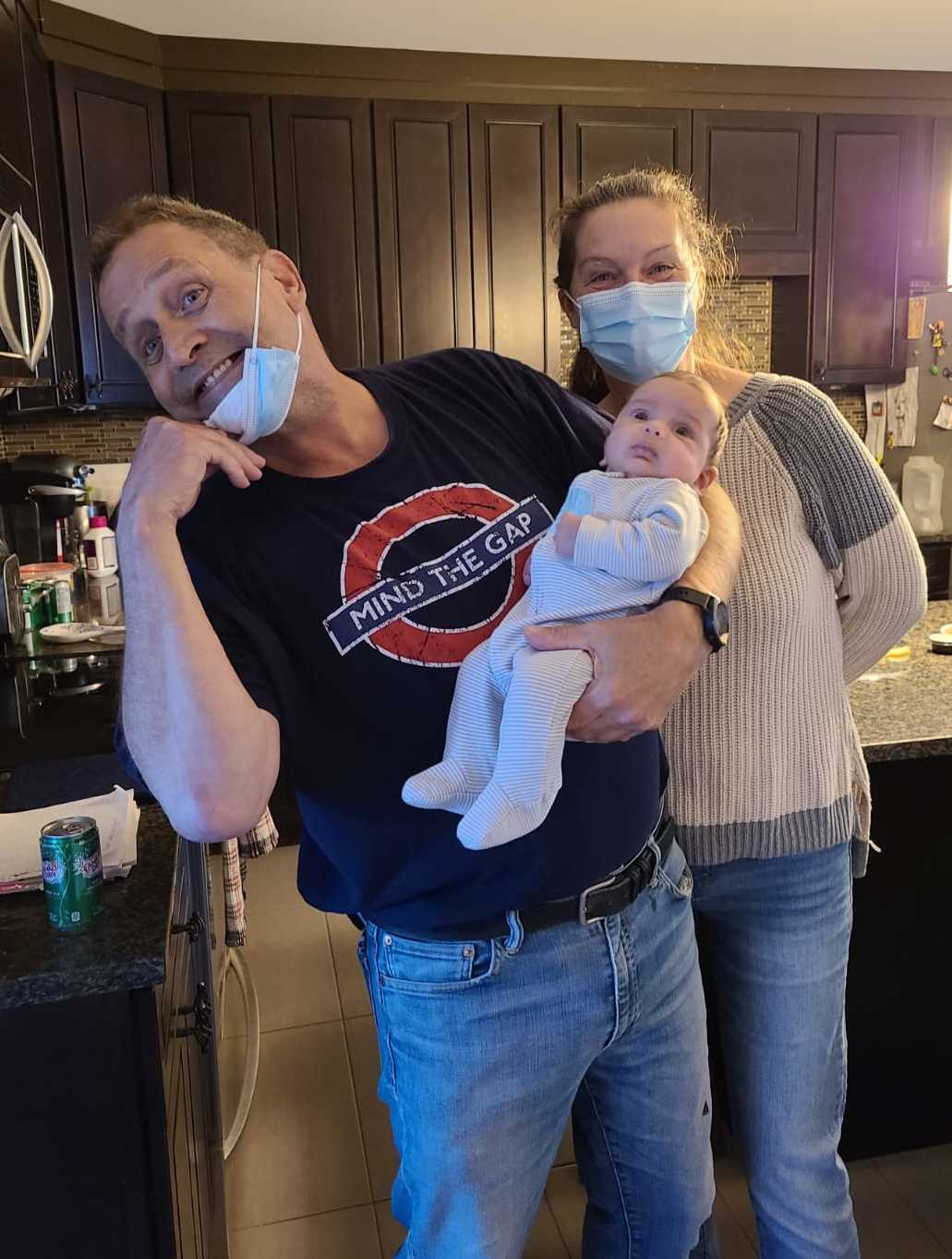 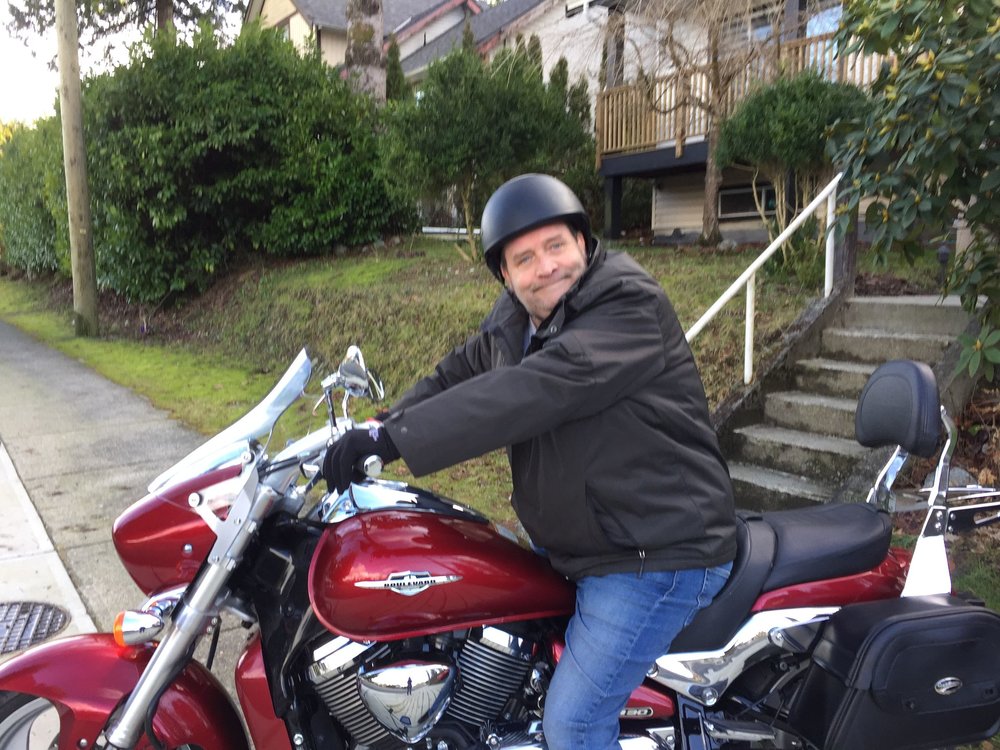 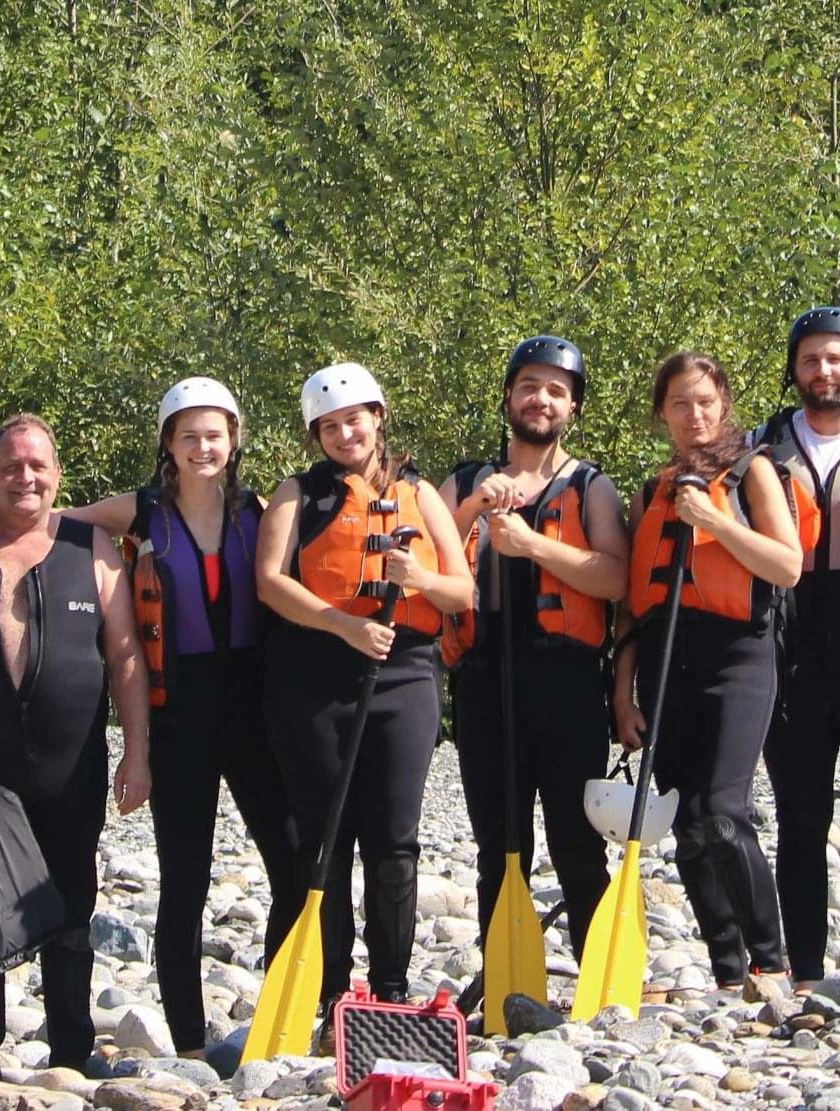 Please share a memory of Robert to include in a keepsake book for family and friends.
View Tribute Book

It is with heavy hearts and profound sadness to announce Rick's passing.

Rick was beyond an amazing dad (aka pa, pops & papalaboosh) to his four children Brandon (Ravi), Courtney (Jonny) Kelsey & Jacob. Although a father-in-law to both Ravi & Jonny, he loved them as his own (along with his furry kids, Cooper & Holly).

He was an extremely proud grandpa to Remington (Remy), fondly known as Grandpa Rick. Grandpa Rick will now be his guardian angel and will watch over him and all of his future grandchildren to come.

He was a loving, caring and exceptional partner/ husband throughout his 41 years together with his wife, Arlene. He will continue to look over his family just as he did while he was here and his memory will live on through them all.

Rick was a wonderful son to parents Bob & Janet.  A brother who would do anything for his sisters Vicki & Julie (preceded by Wendy).  An awesome brother-in-law to Shirley & Bill Aarstad, Lorraine & Rod Bouch & Darren Drew. In addition, Rick was a great and caring uncle to his many nieces and nephews (and the ever growing list of grand-nieces & nephews).

Lastly, Rick was a phenomenal friend and colleague.  He always had a quick one liner that would either make you laugh or scratch your head. There will never be enough words said to fully encompass who Rick was. He was more than just an amazing man with little faults. He was someone who left his mark on everyone he met and will be missed greatly.

This is not a goodbye, as we will see him again in heaven.

* In lieu of flowers, please donate to the Cancer Society in Rick's name *

You are invited to leave a personal message of condolence and share a story about Rick on this page.

To send flowers to the family or plant a tree in memory of Robert Atherley, please visit Tribute Store
Online Memory & Photo Sharing Event
Online Event
About this Event

Share Your Memory of
Robert
Upload Your Memory View All Memories
Be the first to upload a memory!
Share A Memory
Send Flowers