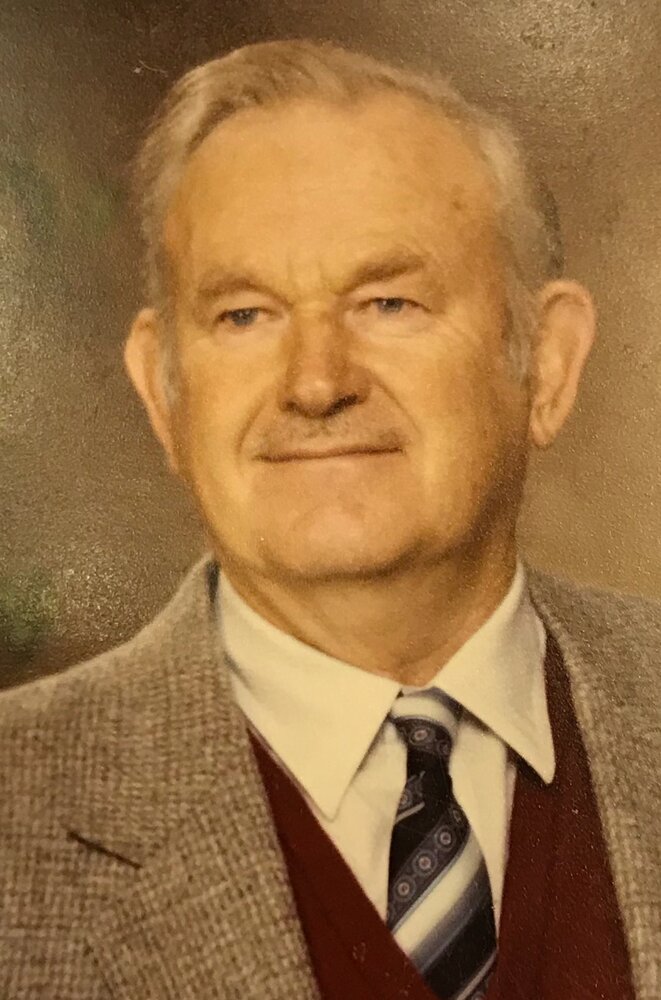 We have said goodbye to the Patriarch of the Isherwood Family. Jack was born in Haney at the family farm on Stephens St. & Dewdney Trunk Road. He was the third child of Richard “Dick” Isherwood & Agnes Colquhoun. Jack attended Haney Central School in Haney and worked at Haney Brick & Tile. When he turned 18, he and a buddy enlisted in the army and were sent to basic training in Pedawawa. He went from New York to England for more training before becoming a tank radio operator. He was stationed in France, he was in Holland during its liberation and in Germany for D Day. Upon Jacks return to Haney from overseas he met and later married Kaye Clent. They raised their 5 boys in Haney while Jack worked as a psych nurse at Essondale. He built a house every year in his spare time until he started Isherwood Construction in 1964. Isherwood construction built many homes in Haney, often times the family would move in before they were sold. At one time they lived in 4 homes in the same subdivision. Jack & Kaye retired to Summerland, Enjoying golf, gardening, doing his stained glass and hosting family and friends. They spent 44 years as snowbirds, wintering in Indio and Yuma until Jack sold his last motorhome at the age of 87. They traveled extensively over the years and saw many parts of the world but England always held a special place for him and he went back annually and enjoyed the pubs.

A man of few words but a strong way about him especially his work ethic which he passed down to his boys and their children. He was always helping out family, puttering in his garden, workshop or RV. Predeceased by his brothers, Sidney, Gordon and his sister Margaret, his son Gary and his wife of 71 years Kaye (Passing in May 2021)

The family would like to thank the staff at Baillie House for all of their care.

To send flowers to the family or plant a tree in memory of John Isherwood, please visit Tribute Store
Online Memory & Photo Sharing Event
Online Event
About this Event

Share Your Memory of
John
Upload Your Memory View All Memories
Be the first to upload a memory!
Share A Memory
Send Flowers