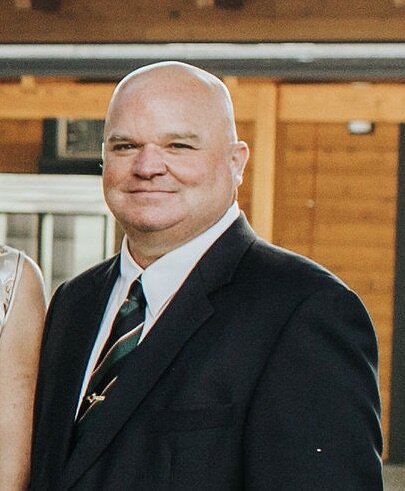 Please share a memory of Patrick to include in a keepsake book for family and friends.
View Tribute Book

Patrick was born in Burnaby in 1968 to Bill and Mary Whalen.  He grew up in Port Coquitlam, always involved in Soccer, either playing or coaching.  He served his country in the Army, as a member of the British Columbia Regiment, qualifying as an armoured crewman. He attended UBC and eventually was employed as a computer technician, first with the Abbotsford School district, then the BCSPCA.  He also taught at BCIT.  He married Tanya Harder in 2003, after a brief romance.  Together they restored her dream car, a Volkswagen Bug.  They took a fabulous trip to Europe together not long after they were married.  They eventually adopted two children from Taiwan, Jack, then Alice and their family was complete, except for the menagerie of cats and fish.  He hated golf and mowing the lawn, but loved to tinker with cars.  In recent years, he enjoyed driving around in his 1967 New Yorker, smoking a cigar or riding his 1995 Harley Road King.  He will be missed, by Tanya, Jack and Alice as well as his mother Mary, brothers Bill and Mike and sister Ann.

To send flowers to the family or plant a tree in memory of Patrick Whalen, please visit Tribute Store
Online Memory & Photo Sharing Event
Online Event
About this Event

Share Your Memory of
Patrick
Upload Your Memory View All Memories
Be the first to upload a memory!
Share A Memory
Send Flowers