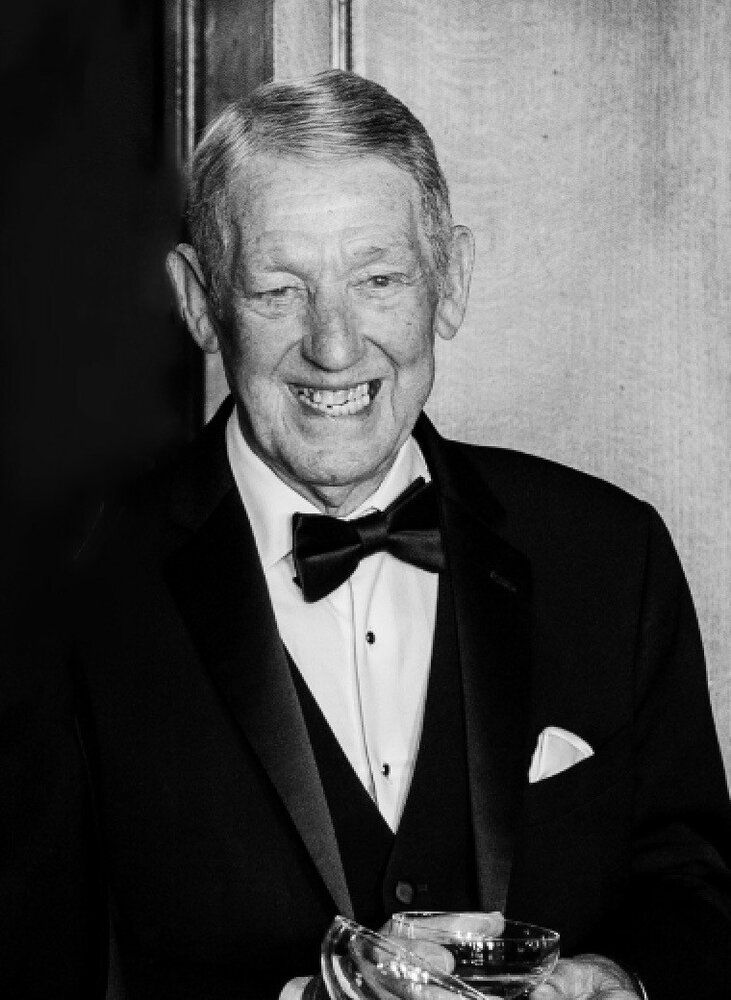 It is with profound sadness that we announce the sudden and unexpected passing of husband, father, and grandfather, John Worthington after a very brief illness.

John was born and raised in Manchester, England where he attended St. Andrews School. Upon graduation, John enlisted and served for 3 years in the Lancashire Fusiliers infantry regiment of the British Army.

On December 14th, 1962 John married the love of his life, Margaret, at Holy Cross Catholic Church in Manchester. Soon after, they welcomed their only child Ann, and the family immigrated to Canada, eventually settling in Metro Vancouver.

For 25 years, John worked as a pipe fitter at the Shellburn Refinery. He retired early and lived his retirement to the fullest. One of his greatest accomplishments in retirement was building the family’s log cabin at Misseszula Lake alongside son-in-law, Chris. John was happiest at the cabin sitting fireside with a beer in hand.

John was a talented bagpiper and spent 45 years as a dedicated member of the Mission Pipe Band. He played the bagpipes proudly up until the last month of his life. John also loved travelling around the globe with Margaret and spending precious time with his daughter, granddaughter, extended family and friends.

John will be fondly remembered for his selflessness, great sense of humor, infectious laugh, and twinkle in his eye. John loved the simple things in life. He was a man whose life was so deeply enriched; and he enriched the lives of all he met.

In lieu of flowers, donations to a charity of your choice would be gratefully appreciated. Expressions of sympathy can be made at www.gardenhill.ca

Keep on piping Dad/Grandad.
Forever in our hearts

Share Your Memory of
John
Upload Your Memory View All Memories
Be the first to upload a memory!
Share A Memory