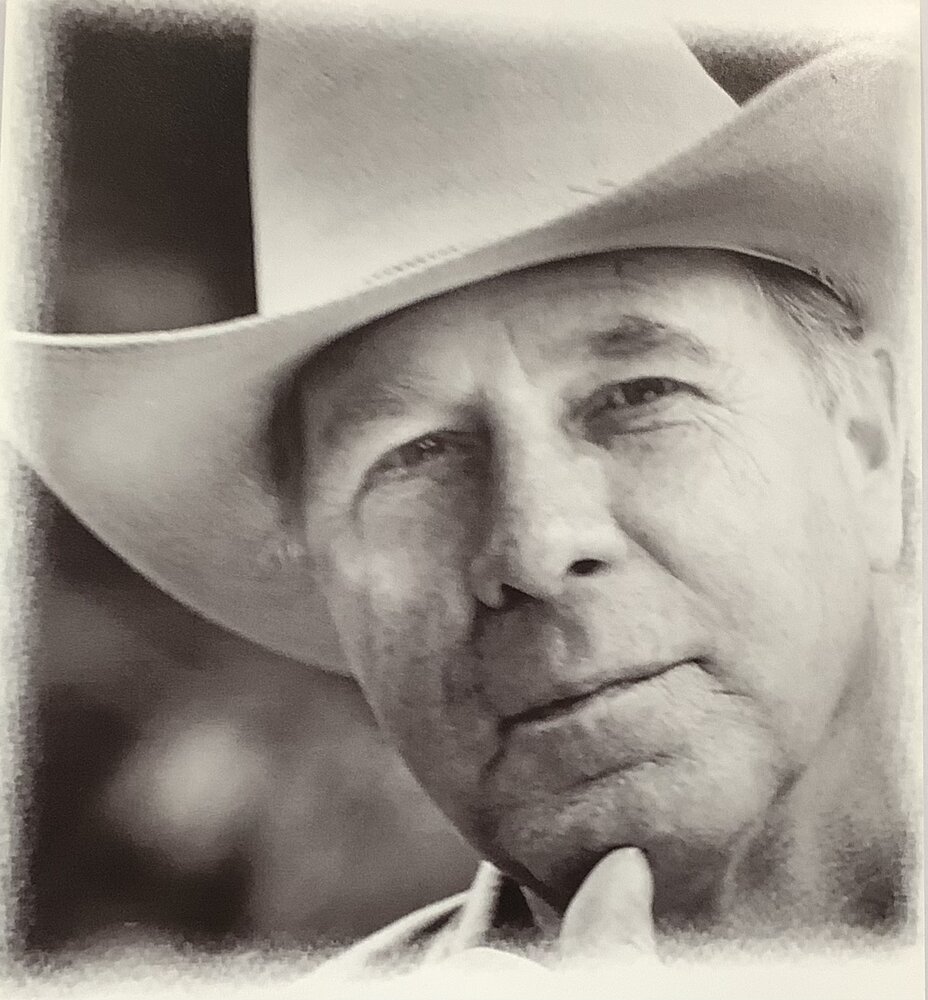 Please share a memory of Elmer to include in a keepsake book for family and friends.
View Tribute Book

It is with a heavy heart that we share the news that on September 7, Elmer Alvin Tippe
passed away at the Ridge Meadows Hospital.
Elmer was born on January 21, 1933 in Eatonia, Saskatchewan and moved to Pitt
Meadows, BC in 1947. He married Alice Brecht in 1957 (his wife of 64 years) and
moved to Maple Ridge where they raised their 3 children Rick (wife Bonnie), Melanie
Johnson (husband Ken) and Guyle (wife Elizabeth). Elmer and Alice moved to Pitt
Meadows in the 90’s and then back to Maple Ridge in 2017.
Elmer spent most of his career as a disc jockey for CJJC (Langley) and CKWX
(Vancouver).  He was also a country music recording artist and accomplished musician
who performed his music for decades. He was the recipient of numerous country music
awards and acknowledgements for both his role “on air” and as a performing artist. He
is a member of the Canadian Country Music Hall of Fame, the British Columbia Country
Music Hall of Fame and the Western Swing Society Hall of Fame in both Sacramento,
California and Seattle, Washington.  Elmer also had a love of sports and was a long
time member of the Meadow Gardens golf club.
Throughout his life Elmer touched the hearts of many people that came to know him. He
was always willing to lend a hand to anyone who needed one and he had an impact on
the lives of many aspiring musicians, He was often referred to as a true Country
Gentleman and was a true professional on and off the stage.
Elmer was a devoted family man who was extremely proud of his 3 children, 6
grandsons and 8 great grandchildren. He is predeceased by his parents Jack and Tracy
Tippe, brothers Clarence, Raymond, Ronnie, Richie and grandson Brett Johnson.
There is a saying “They don’t make ‘em like that anymore.” In Elmer’s case it is very
true. Heaven has gained a real treasure. ‘Til we meet again…”For the Good Times.”
The Family would like to thank all the incredible staff at Maple Ridge Hospital who cared
for Elmer in his final days. In lieu of flowers a donation can be made to the Ridge
Meadows Hospital Foundation.

To send flowers to the family or plant a tree in memory of Elmer Tippe, please visit Tribute Store
Online Memory & Photo Sharing Event
Online Event
About this Event

Share Your Memory of
Elmer
Upload Your Memory View All Memories
Be the first to upload a memory!
Share A Memory
Send Flowers