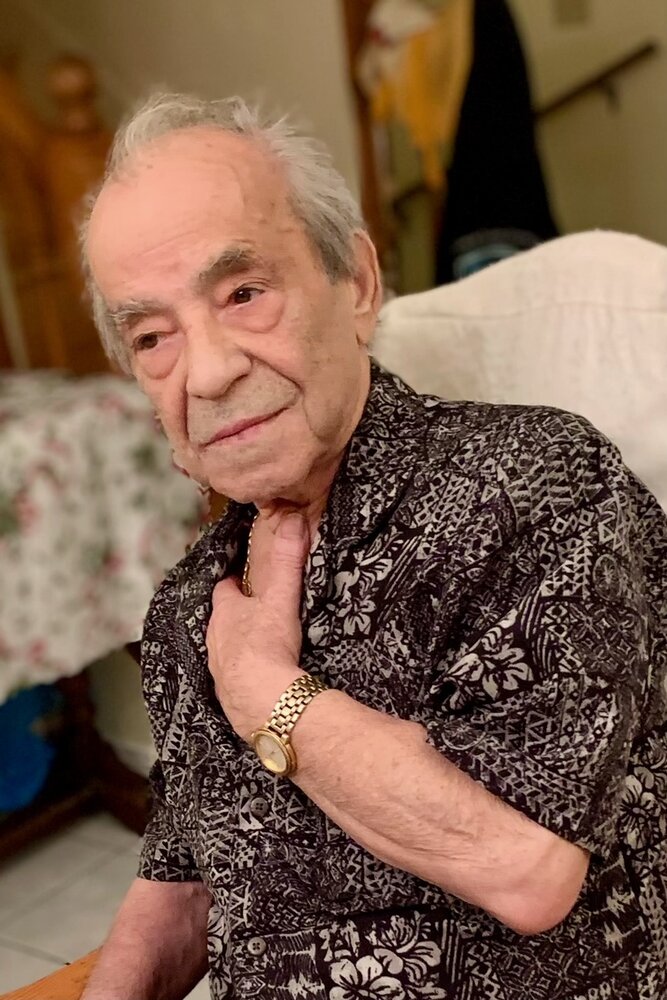 Please share a memory of Ralph to include in a keepsake book for family and friends.
View Tribute Book

It is with profound sadness that we announce the passing of Raffaele (Ralph) Pietraroia, February 1937 - November 2022, after a short battle with cancer.

Ralph was a true family man. He was a devoted husband, father, grandfather and friend. Nothing meant more to him than his family.

He taught many life lessons through his story telling and truly has been such an influential and integral part of all our lives and to the many people that knew him. He was a man of his word and was stubborn to a fault but would fight to the bitter end for whatever he believed in. His dedication to his work and customers was second to none.

He immigrated from Italy in his early 30’s and became a Canadian Citizen. He met his wife, had a family and established a successful business of almost 50 years in the heart of Maple Ridge. He leaves behind his wife, Brenda, son, Greg, daughter in law, Stephanie, Seppo and Joseph (and family) his two adopted sons and grandkids, Noah and Ava.

The service will be private as per his wishes. In lieu of flowers a donation can be made to the Ridge Meadows Hospice Society

To send flowers to the family or plant a tree in memory of Ralph Pietraroia, please visit Tribute Store

Share Your Memory of
Ralph
Upload Your Memory View All Memories
Be the first to upload a memory!
Share A Memory
Send Flowers
Plant a Tree