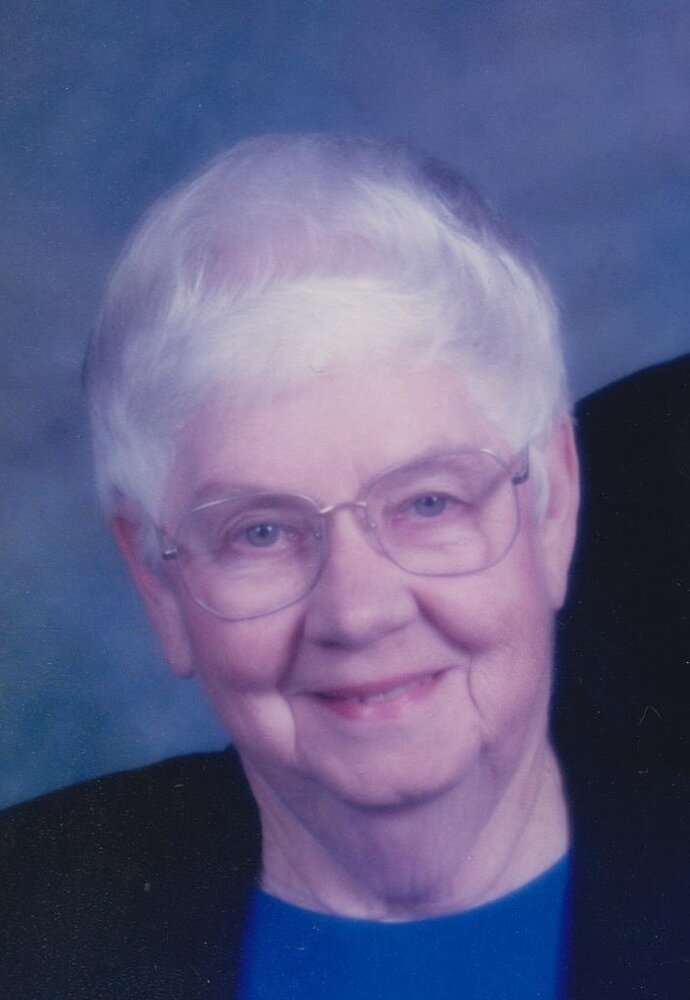 Please share a memory of Mona to include in a keepsake book for family and friends.
View Tribute Book

It is with heavy hearts that we announce the passing of our beloved Mother, Grandmother and Great-Grandmother, Mona Boydell on December 22, 2022, in Maple Ridge, B.C., at the age of 98. Mona was predeceased by her husband of 69 years, Frank (December 2015), and her son, Stephen (December 2020). Survived by her daughter Sharon (Ron) Evans of Maple Ridge, and her daughter-in-law, Barbara Boydell, Calgary, Alberta. Three grandsons, Ryan (Kellsie) Boydell, Calgary, Alberta, Kerr (Kim) Boydell, Calgary, Alberta, and Aaron Evans, White Rock, B.C. One great-granddaughter, Kassidy Boydell, Calgary, Alberta. She will also be greatly missed by her brothers Leon (Madeline) Stevens, London, Ontario, and Dale (Nancy) Stevens, Rothesay, New Brunswick, as well as her nieces and nephews and their extended families. Mona was born in Debert, Nova Scotia, to Charles and Pearl Stevens, and lived in Nova Scotia until her marriage to Frank in 1946, then moving to Montreal to begin their married life together. Upon retirement in 1986, Frank & Mona moved from Montreal to cottage country in the Ottawa Valley, spending their summers there and winters here in B.C. In 2006 they moved permanently to Maple Ridge to be with their family.

A memorial service will be held on Wednesday, January 25th, 2023, at 2:00 p.m. at The Garden Hill Funeral Home, 11765-224th Street, Maple Ridge. In lieu of flowers, donations in Mona's memory to the Samaritan's Purse would be appreciated by the family.

To send flowers to the family or plant a tree in memory of Mona Boydell, please visit Tribute Store
Online Memory & Photo Sharing Event
Online Event
About this Event

Share Your Memory of
Mona
Upload Your Memory View All Memories
Be the first to upload a memory!
Share A Memory
Send Flowers