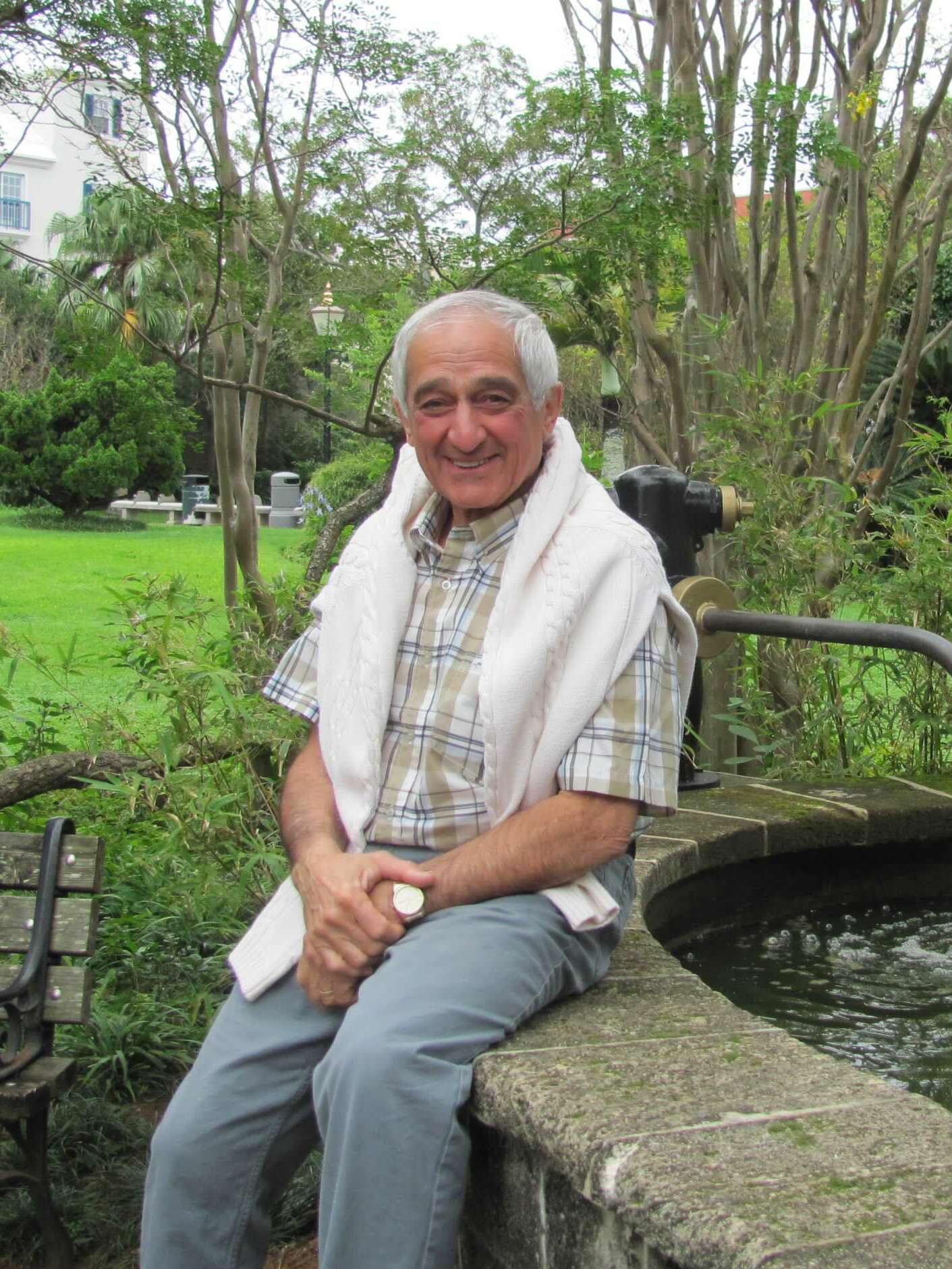 Born on May 5th, 1932, in Montreal. He was the third child of Armenian immigrants, Annig and Haroutun Merakian and a devoted son to his parents. He was the youngest sibling to his sister Shamiram and his brother Arthur.

In 2018 he was widowed when we lost our cherished mother Emily Ann Merakian.

He will be deeply missed by his four children…Susan (David), Michael (Sandra), Ara(Summer), Andy (Rhonda) and his six grandchildren, two great grandchildren and many nieces, nephews, and friends.

He was proud of his heritage, and often spoke to people he met about their background. He spoke four languages and found ethnicity and cultures fascinating.

He was a graduate in Science with a successful business career.

He loved his neighbourhood in Pitt Meadows and adored his neighbours, who’s kind, warm friendships meant more to him then he could have ever hoped for.

He was grateful to all the people who stopped by to chat or simply waved a quick hello.

He was an exceptional 90-year-old, who chose to live on his own, drive and walk unassisted. He remained healthy and active until he passed in his sleep the morning of January 2, 2023.

We love you and will miss you dearly Dad! Please check in on us from time to time.

Services will be held on January 10th, 2023 at 1:00pm at Garden Hill Funeral Home in Maple Ridge.

To send flowers to the family or plant a tree in memory of John Merakian, please visit Tribute Store
Online Memory & Photo Sharing Event
Online Event
About this Event

Share Your Memory of
John
Upload Your Memory View All Memories
Be the first to upload a memory!
Share A Memory
Send Flowers