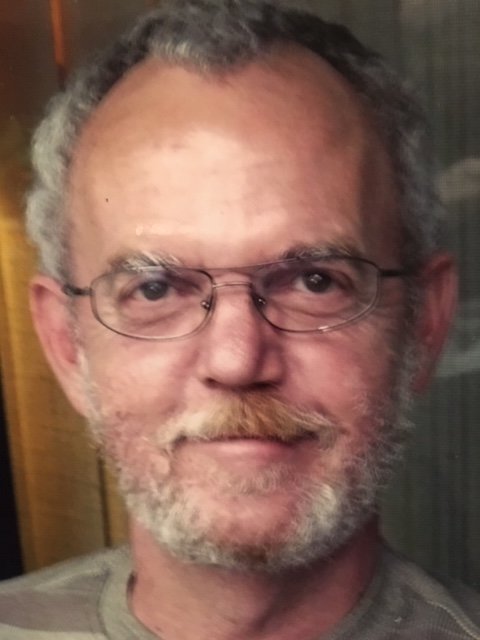 Sandy Cooke died peacefully on Dec 29, 2019 at Eagle Ridge Hospital, surrounded by friends and family. Sandy had a long and accomplished career in social work, starting in Shawbridge, Quebec and moving out to Vancouver, BC in 1982. He was a highly sought-after authority on street youth, and was very proud to finish his career as the first Executive Director at Covenant House, Vancouver. He sat, as an expert, on many local and provincial government boards, but also at a national and international levels. He brought 37 years of knowledge and expertise, but also incredible compassion and positivity. Sandy leaves behind his devoted wife of 47 years, Sandra, his two adoring daughters, Kelly and Jessica, his two grandchildren, Sydney and Jack, his son-in-law, Marty and his brother and best friend, Jim. He was the eternal optimist, right to his dying day. He loved his family very much, and they loved him right back. He was very proud of each of them. The family would like to extend their gratitude to everyone who reached out and supported them over the past several months, as well as the incredible staff at the Royal Columbian hospital, Ridge Meadows hospital and Eagle Ridge hospital. A memorial service will be held on Jan 4th at Sandy and Sandra’s home between 11a-4pm.

Share Your Memory of
Charles
Upload Your Memory View All Memories
Be the first to upload a memory!