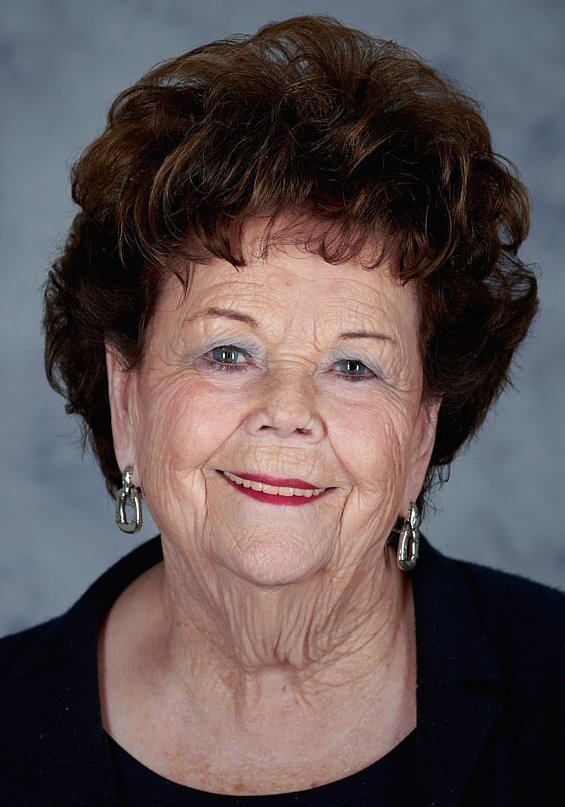 Betty Pelton passed away peacefully at home on June 15, 2020. Born to Scandinavian parents, Maryann Elizebeth Nygaard was raised in beautiful Bella Coola, BC. She was the youngest of nine siblings and was active in all aspects of school and sports. She was proud to grow up on her family farm and spoke of the people there as “the best people in the world.” When a young forester named Norm Pelton arrived in the valley she met her life partner. They married in 1954 and started a family soon after. Steve and Lynn were Betty’s pride and joy, and she was a devoted mother. As a forester, Norm had postings in several coastal communities before settling in Haney in the mid 1960s. Together they lived in Maple Ridge for 55 years and put down deep roots in the community. Norm & Betty started a company focused on tree planting and reforestation that overtime grew into a world leader in silviculture. Pelton Reforestation Ltd. occupied much of her time as she was secretary, bookkeeper, and general “girl Friday.” She loved to help out in provincial and federal politics during election years by volunteering in the offices of local candidates, and supporting them in their bid to represent the people of Maple Ridge. Betty was, above all, always focused on her family. She was proud of her children; however, she was proudest of her grandchildren! Her happiest years were spent being a grandma to her 5 grandchildren: Colin (Heather), Ryan (Zimone), Allison (Nic), Carolyn (Myles) and Laura (Killian). She enjoyed babysitting, spending countless summer days in the pool and having them for sleepovers. She would proudly show pictures, and regale her friends with stories and updates of her grandkids’ successes. In the past few years she was delighted to be a great-grandmother to Kayden and Hailey (Colin and Heather) and Bowen (Ryan and Zimone). She was excited to learn she had two more great-granddaughters arriving soon from Carolyn and Myles, and Zimone and Ryan. In her later years Betty enjoyed travelling the world with Norm, and spending winters at their second home in Arizona. She preferred the sunny weather down south, watching Canucks games on tv, and having potluck dinners with her large circle of friends. After a short struggle with cancer, Betty leaves behind Norm, children Steve (Pat) and Lynn (Chris), grandchildren and great-grandchildren, many nieces and nephews, and countless friends that will miss her cheery smile and love of a good joke. We would like to thank Gail and all her staff at Access Health for their support for mom in her last weeks. Their excellent and compassionate nursing care allowed her to remain at home being visited frequently by her loving family. Her family would like to invite you to gather at a future date to honour her life. We will share stories, laughs and memories of Betty. Details to be announced later.
To send flowers to the family or plant a tree in memory of Betty Pelton, please visit Tribute Store

Share Your Memory of
Betty
Upload Your Memory View All Memories
Be the first to upload a memory!
Share A Memory
Send Flowers