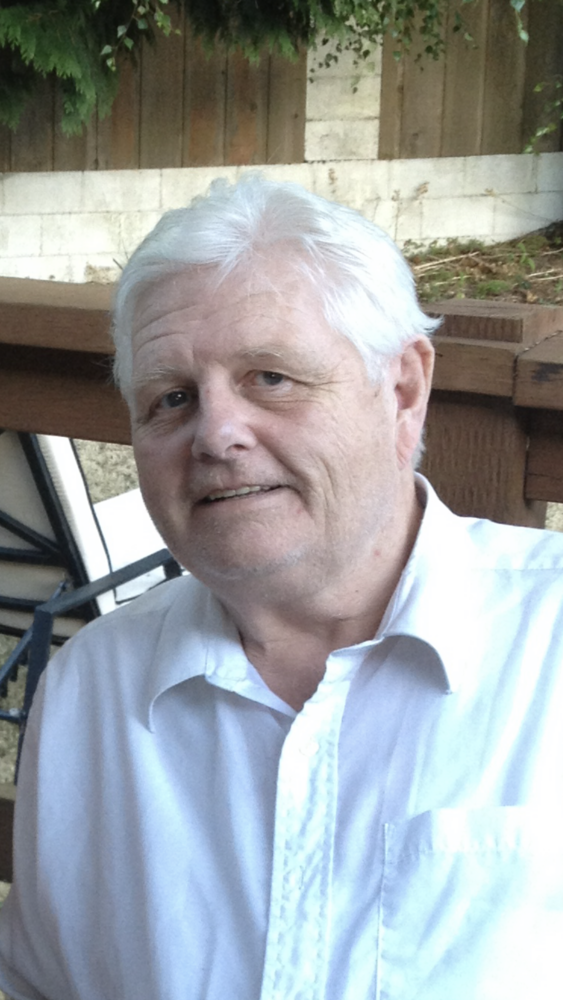 Please share a memory of Steven to include in a keepsake book for family and friends.
View Tribute Book

early school in North Burnaby and later graduated from Burnaby Central High School. He became a

machinist by trade. Steve was most proud of his work of many years in his commercial painting

business. He immigrated to Canada with his family from Manchester, England in 1955. As a youth Steve

was a Boy Scout, played soccer and rugby. Later, he road cycled and raced motorcycles at Westwood

with his father as his mechanic. After graduation he travelled to Europe and North Africa.

Steve was a member of The Church of Jesus Christ of Latter-day Saints.

Steve to 21 nieces, nephews and greats. He will be remembered for his smile, sense of humour and the

love for his family. He was preceded in death by his father, Jack in 1992.

A lunch will be served.

Share Your Memory of
Steven
Upload Your Memory View All Memories
Be the first to upload a memory!
Share A Memory