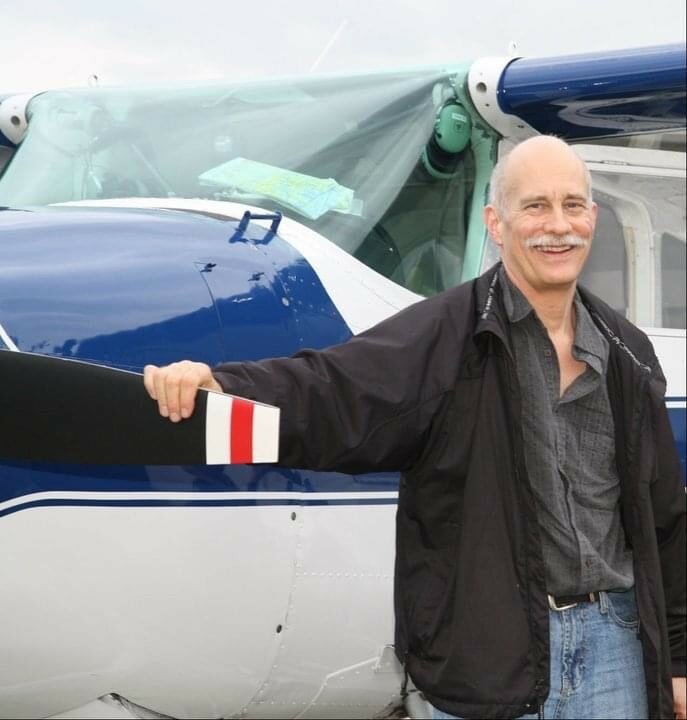 Please share a memory of Owen to include in a keepsake book for family and friends.
View Tribute Book

MORSH - Owen P. Morsh passed away at age 71 on November 27, 2022 at home in Maple Ridge, BC. He was born July 18, 1951 in Kelowna, BC to Pat and Margaret Morsh. Growing up he spent time in Peachland, then Pemberton, where he attended Pemberton Meadows Elementary. After spending a year in Hopkins Landing where he attended Langdale Elementary, the family finally settled in Maple Ridge. There he attended Haney Central Elementary, Maple Ridge Junior High, and graduated from Maple Ridge Secondary in 1969. He was heavily involved in school and community sports, playing basketball, baseball, volleyball and track & field. His love of music blossomed as he toured around BC with his band, the Behyndman. Owen began working at CP Rail and completed his Carman Apprenticeship in 1973. In 1975 he received his welding certificate and won many CP Rail staff awards. In the early 1980’s Owen changed careers and became a milkman and dairy plant worker for Dairyland (Saputo), where he worked until retirement. On February 22nd, 1990 he proudly adopted his daughter Stacy.

He is survived by his sister Joanne Morrison, daughter Stacy Mulcahy, and grandchildren Gavin, Quinn, and Stella.

Owen will be fondly remembered for his enthusiastic take on life, his infectious smile, and witty sense of humour. He truly appreciated and adored his lifelong friends, and they adored him.

A celebration of life is scheduled for March 4th in Maple Ridge. Family and friends are welcome to attend. To RSVP for location and service information please email owen.morsh@gmail.com

Share Your Memory of
Owen
Upload Your Memory View All Memories
Be the first to upload a memory!
Share A Memory